Can An Algorithm Find You Love? 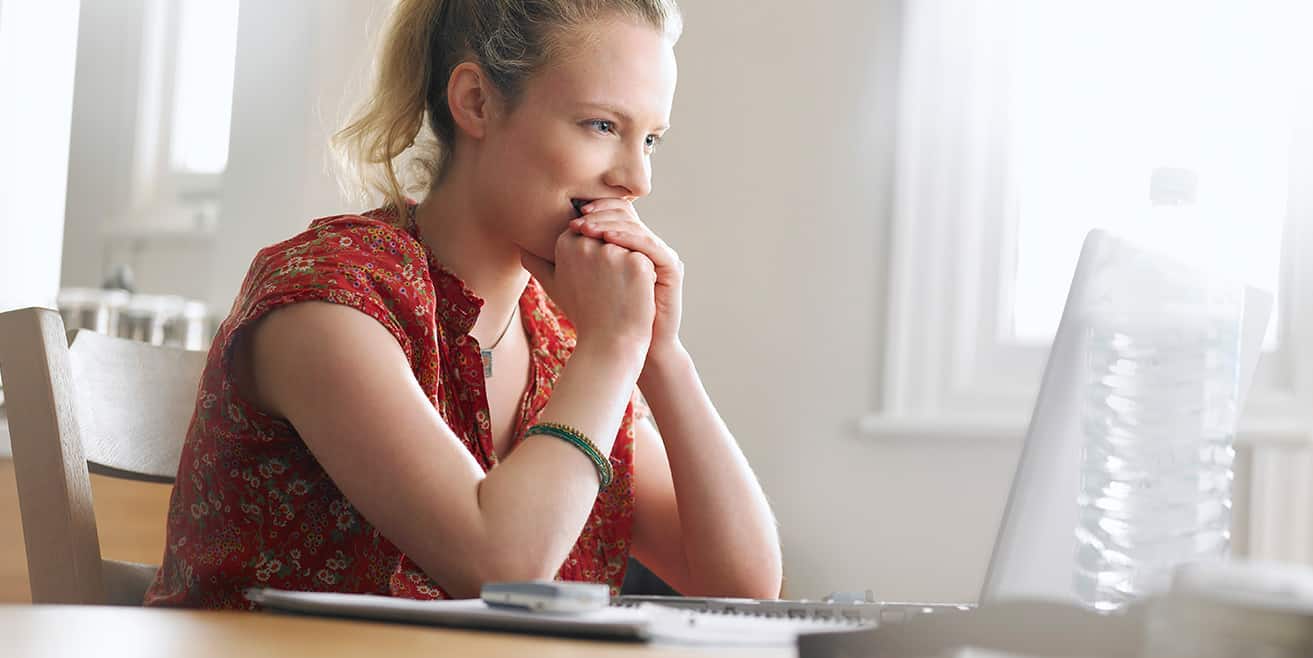 Gone are the days of poking for love on Facebook, swiping left or right on a multitude of dating apps and trying to set up what you know will end up as a failed date. Facebook Dating is rolling out in a number of countries and finding your forever love is nearing on the horizon.

With 200 million users already on the social platform and other dating apps such as Bumble, Hinge and Tinder all using Facebook to connect to the apps, Zuckerberg took it upon himself to cut out the middleman and play the role of cupid.

The new dating app will sit separately from your original profile but does not require an additional download. It works similar to other apps where you set up your profile by adding basic information about yourself, selecting a few provided questions and up to nine profile pictures. Once your profile is set to go, Facebook will use a unique algorithm to match you with potential dates based on mutual friends, similar groups and events you are both interested in. The good news is you won’t be matched with anyone you already know, ex partners, family members or people you have previously blocked in the past. This approach is great and acts as the perfect icebreaker because you will already have something in common and it gives users a potential first date idea without feeling pressured into thinking of some elaborate outing.

The modern dating world has somehow turned into an instant shopping experience; users are swiping and flicking through profiles until finally landing across someone that might take their fancy. This has a two fold outcome, it’s great for the app’s engagement rate, however it doesn’t pull the same results for actually finding love. What sets Facebook Dating aside from all other dating apps, however, is that it has that less random approach and offers more potential dating options.

Research from a recent poll revealed that the most common way people got together was through mutual friends or from social situations such as events or activities. The experts at Facebook have cleverly combined these two elements into one app potentially giving them the upper hand in the dating app pool.

“We’re trying to connect people that are open to getting to know each other in the future. It’s all about opting-in and making sure that people are really intentional.” – Nathan Sharp Product Manager @ Facebook (wired.com).

And, how is Facebook Dating different to other dating apps?

Facebook Dating is set apart from others for a number of reasons: there is no swiping left or right and instead you are encouraged to tap “Not interested”. To be able to start a conversation, instead of going straight in with “Hey”, you have to reply to someone’s photograph or answer one of the questions which strikes up a conversation from the get go.

In the last few months the social media giant has rolled out new features on the dating app including the secret crush feature. This populates up to nine friends that you like-like into a list, if your crush happens to add you to their list, the crush is revealed. Another new feature is the second look feature. You can re-review someone you have previously said you weren’t interested in. On other dating apps such as Tinder, you have to pay extra for this privilege.

Currently the app is only available in Asia with the hope to expand to the rest of the world in the near future. After the Cambridge Analytica scandal in 2018, will you be one of the many Facebook users to give over your private dating information to the platform in the hope of finding love? As the saying goes, “The course of true love never did run smooth.”

We don’t do dates but if you have any social dilemmas you’d like to run past us, why not get in touch with our social media team