Global sports brand ASICS tasked Brandnation with promoting its new walking shoe and clothing kit to the UK public. Especially targeting those of us who might currently be a little exercise-lite but wanting to get fitter. The new range was primarily for women, and rather than the offering providing an ‘enthusiast’ proposition, this was much more about getting into walking, possibly as an eventual gateway to running.

We identified ‘yummy mummies’ as a key part of our core demographic and put an integrated creative campaign together accordingly.

The theme agreed for the campaign was ‘Walk Your Way To Fitness’ with ASICS. Celebrity mum and fitness fan, Nell McAndrew (prominent for her charity work and amateur sports commitments) was identified as a perfect ambassador for the campaign. After contracting her, we arranged a photo and video shoot with her to provide PR and Social Media assets for the duration of the campaign. We also supported creative collateral for press and digital advertising, POS in-store, the retail environment, and shop windows, as well as posters, brochures, leaflets and shelf wobblers.

All the creative and production for the campaign was done in-house by Brandnation’s Creative team. In addition, Brandnation’s Digital team also designed and built a micro-site dedicated to the new campaign that was housed on ASICS’s main UK website.

Brandnation managed an ongoing programme of media and consumer events around walking, including a media and influencer walk with Nell herself. We also sponsored other walking flavoured activities and promotions through the media and in-store. Plenty of promo activity was centred on ASICS’s flagship store in London’s West End that was completely taken over with a walking theme.

As for campaign KPI’s? These were smashed, and the initial women’s walking range sold out almost immediately. What’s more, the campaign increased ASICS’s media coverage for a three month period by 35%, and the campaign introduced thousands of new consumers to the ASICS brand ‘halo’.

This highly creative integrated campaign demonstrates that we’re seasoned specialists in the creation and execution of complex marketing campaigns for clients. We cover a number of elements including PR, Social Media, Creative and Digital Marketing. Check out some of our other marketing projects here or contact us direct with a brief at mary.k@brandnation.co.uk 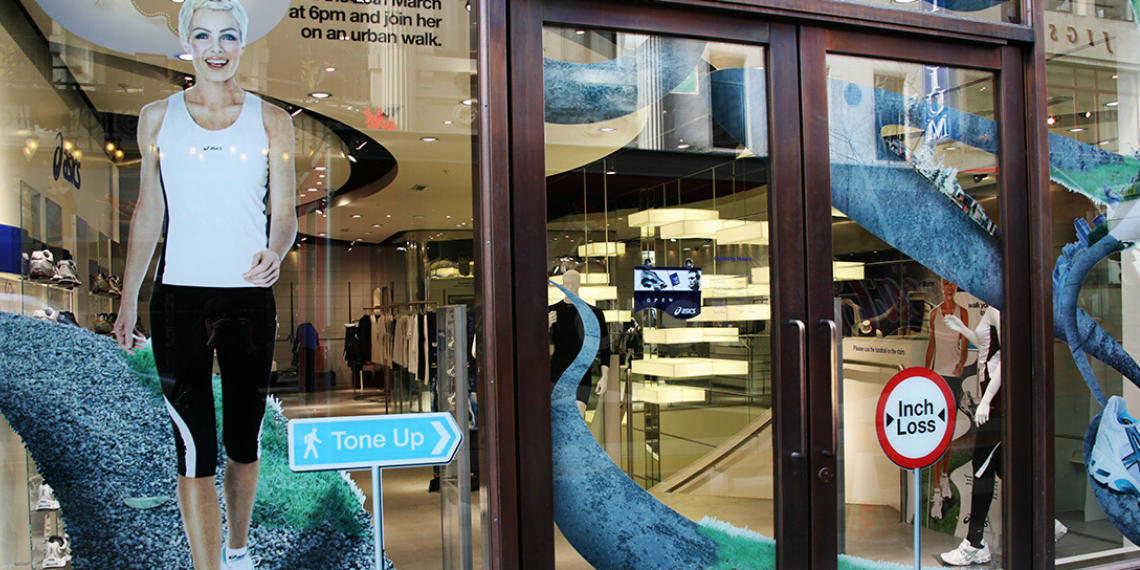 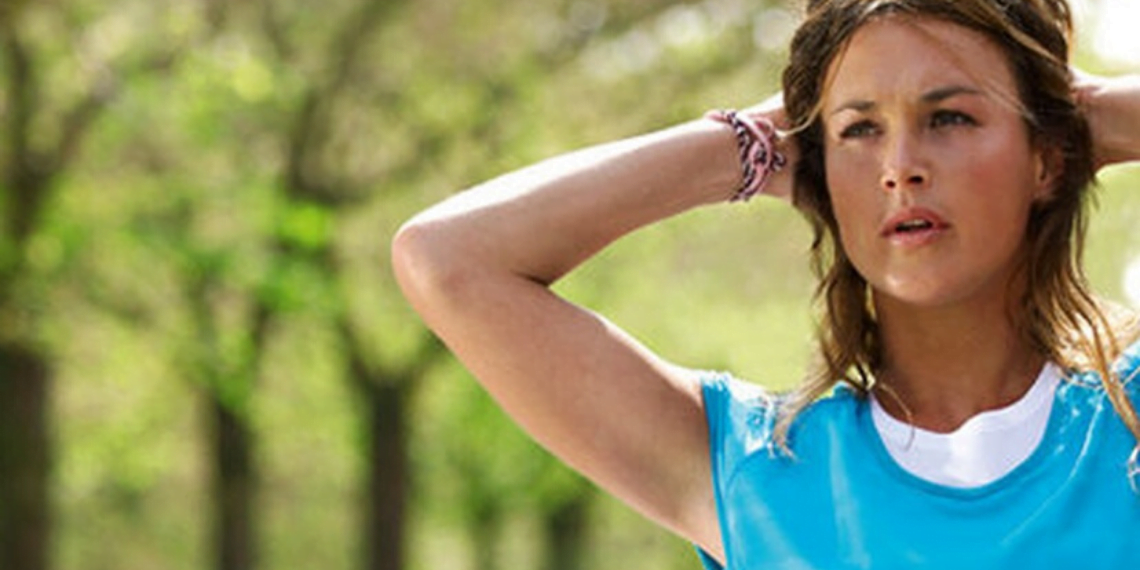 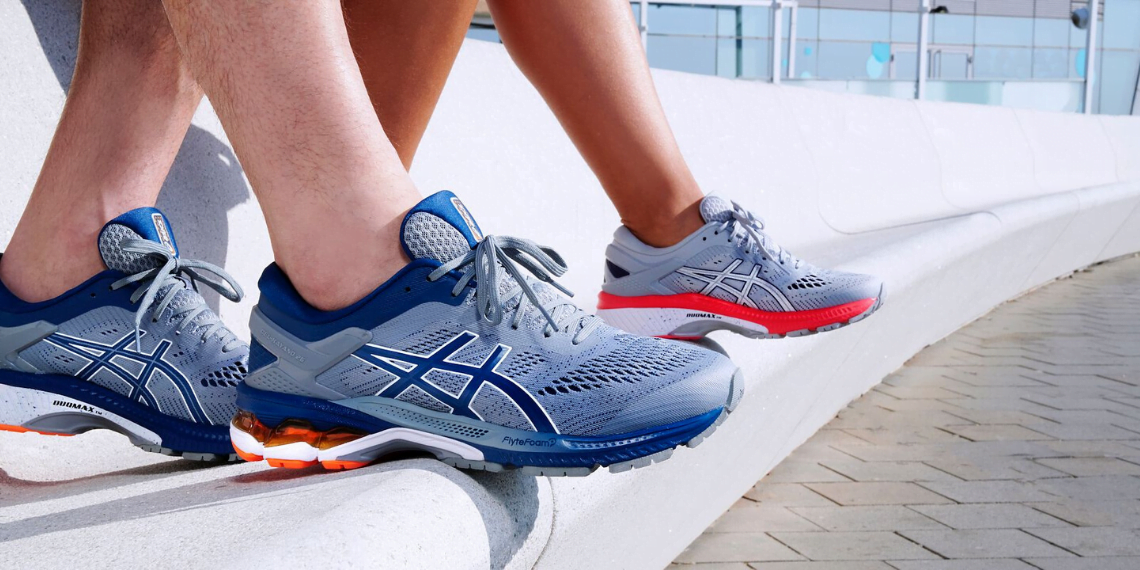 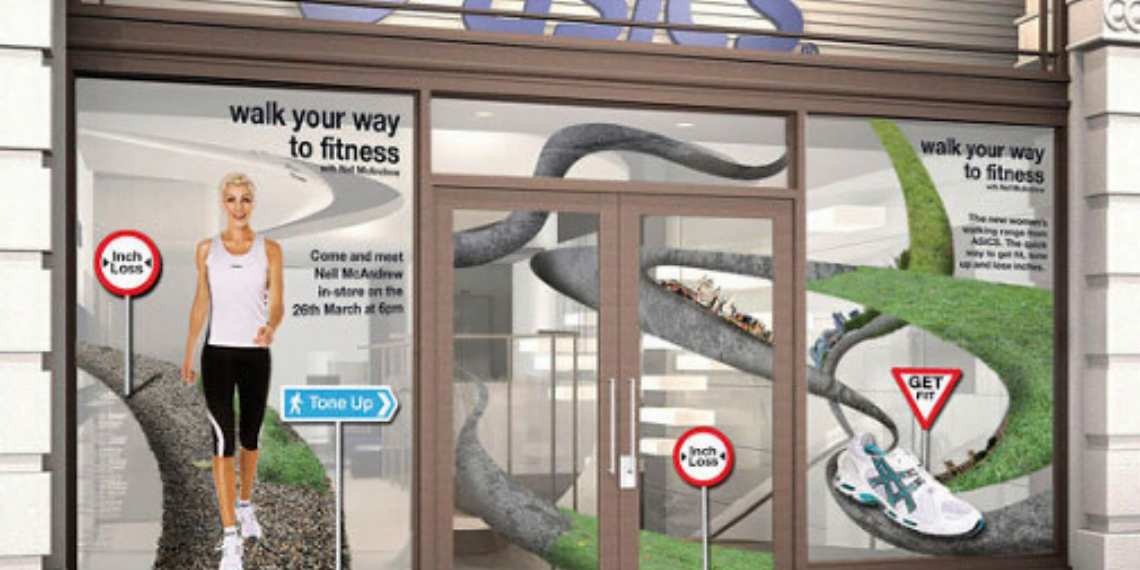