A room full to the brim with fashion influencers, VIPs and a ball pit can only mean one thing…we are launching a new range!
Rita Ora x Deichmann’s #radiate collection is the launch in question. We created an interactive, fully instagramable, and memorable event for all our fashion-focused guests and celebrity VIPs with a ‘tick box’ of activation stations guaranteed. Central London hotspot ‘Oui’ was the venue of choice for this fearless Rita range launch…

The Rita Ora x Deichmann event encouraged influencers and VIPs to express themselves to the max (just as Rita does) with a versatile range of thigh-high boots, chunky metallic trainers and statement shoes – all curated by Rita Ora, exclusively for Deichmann. Guests had a chance to experience the collection in-depth as well as filling their boots with all the social content they could manage, especially as they ALL got to choose a pair of the show-stopping shoes for themselves to take away. The Brandnation fashion PR team was busy writing out orders for statement ankle boots, lace-up boots and androgynous shoes with rock star studs and buckles.

Rita states, “My style always comes from my attitude. How I dress, shows how I feel that day”. Our guests’ attitude was ‘on point’ that night as they all looked mighty fine (including Ferne McCan in her thigh high mock croc boots!).

Over 150 guests across the fashion influencer and media spectrum were also treated to a bespoke customisation station from London based company ‘Custom Creps’ who were on hand to personalise everyone’s canvas Deichmann trainers.

All the Brandnation fashion team’s event experience was utilised – setting up the one-day only event took seven hours but we were able to strike down in just 1 hour….amazing considering how the basic venue had been completely branded and dressed to reflect the personality of the new Rita Ora range.

As for results – amazing media coverage in nations including The Daily Mail as well as great content from the event shared by celebrities and top fashion bloggers – with reach of well over several million.

Deichmann has been a family-owned, independent business since 1913 and was started in Essen, Germany in the Ruhr river area. This is still the headquarter for the group of companies. Deichmann is currently active in 26 countries with approximately 3,800 stores and employs around 38,252 people.

Deichmann is the market leader in the German and European shoe business, offering a wide selection of shoes for all age groups with possibly the most comprehensive selection on the market. Deichmann fashion scouts are always hot on the trail of the latest trends and bring current fashion developments into its collections quickly and cost-effectively for consumers.

Timing for the launch (October 2019) was impeccable, Rita Ora having confirmed in September that she has begun work on her third studio album following on from her hugely successful second studio album, Phoenix, that was first aired in November 2018. The lead single, “Your Song”, reached the UK top ten; and the subsequent singles, “Anywhere” and “Let You Love Me”, reached the top five in the UK; the latter single made Ora the first British female solo artist to have thirteen top ten songs in the United Kingdom.

This had already followed her smash hit debut album ‘Ora’ released in August 2012, that debuted at number one in the United Kingdom and contained the UK number-one singles, “R.I.P.” and “How We Do (Party)”.

The Deichmann Rita Ora launch followed her 2019 album promotional tour and the release of “Carry On”, with Norwegian producer, Kygo, as a standalone single for Pokémon: Detective Pikachu, a film in which she also briefly appears.

NOW FOR YOUR LAUNCH

If you are a fashion brand with something to unveil to the world, we’re your go-to digital marketing agency for making it happen no matter how huge the association. Check out some of our fashion brand and influencer activations here or get in contact with us as information@brandnation.co.uk to see what we could do for your next launch or event. 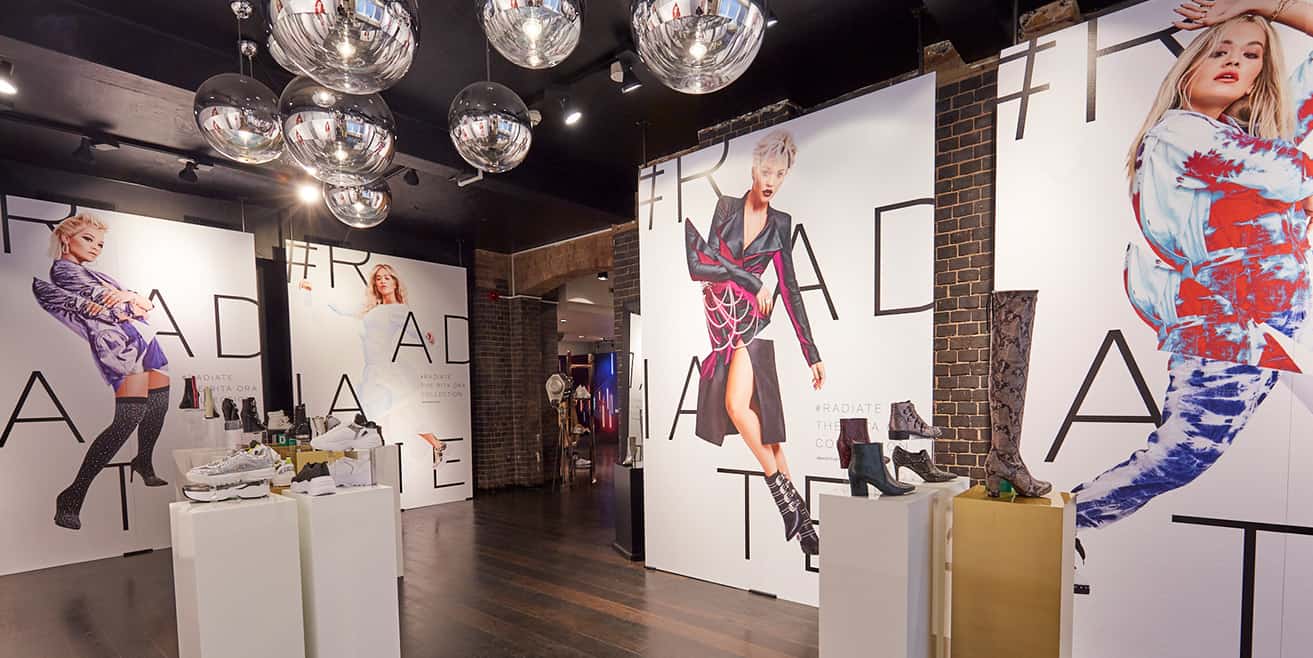 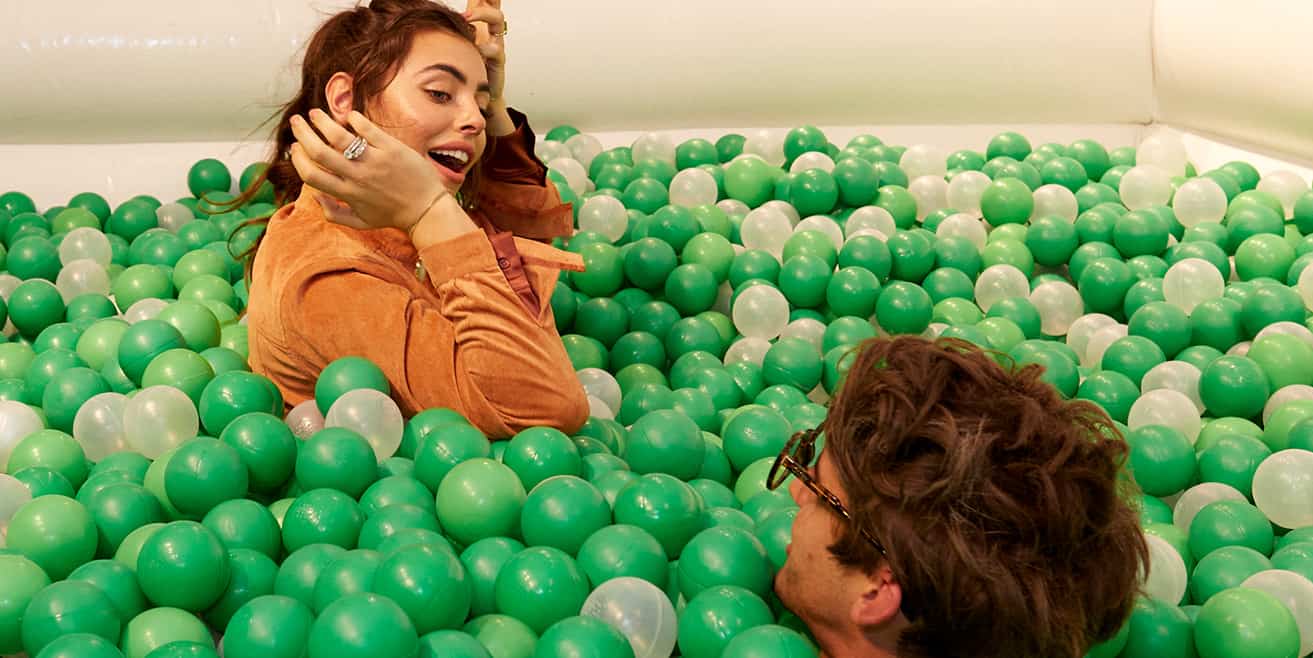