The power of the outdoors is undeniable – from improving mental and physical wellbeing to connecting with nature – the benefits can be enjoyed by us all. Though with great power comes great responsibility. A responsibility to ensure we all feel welcome in the outdoors, irrespective of race, class, creed, or ability. 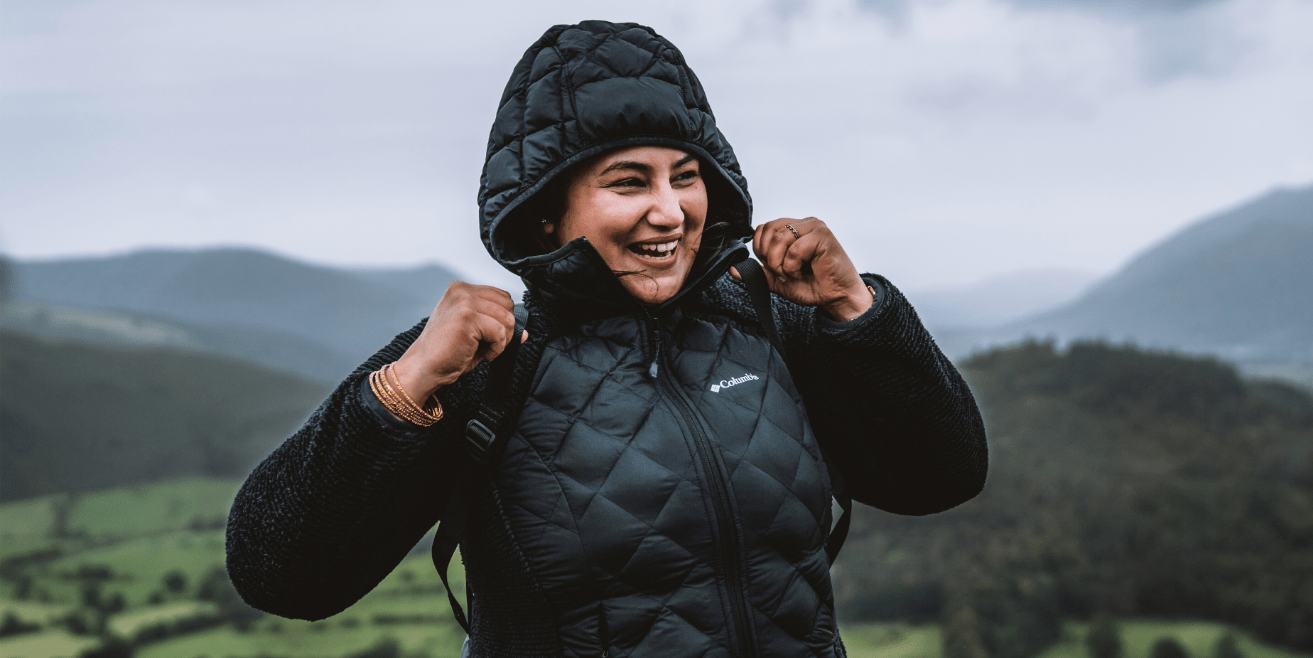 We were briefed to devise a campaign in support of Columbia’s partnership with UK National Parks. To capture the zeitgeist, we created a campaign entitled, Our National Parks, one that centered around social sustainability – promoting and celebrating diversity and inclusivity in the great outdoors.

The team partnered with inspiring not-for-profit organisations across the UK to share the inspiring work they undertake to bring the outdoors to a wider audience. One of these groups is Boots and Beards, an uber-friendly Glasgow-based organisation which focuses on bringing together people from ethnic communities to have fun in the outdoors. The group works with its local residents to improve their health, widen access to the natural environment, and help create a better life for present and future generations. Since its inception in 2015, Boots and Beards has evolved into a sprawling community that touches the lives of its many members.

To explore the barriers facing urban youth getting outside, we also partnered with Change Foundation who runs an award-winning programme entitled Street Elite which engages young people on the edges of gangs and crime across London through sport and outdoor activities. The initiative helps young people transition from NEET (not in education, employment or training) into work, apprenticeships, training or education opportunities.

Alongside a UK National Park Ranger, Brandnation hosted each group within the stunning setting of a National Park to capture content in partnership with an outdoor influencer – from the Lake District to the South Downs – providing a platform to tell their powerful story on how they’re connecting their communities to nature.
The campaign was amplified across all stakeholders channels – including retail (including in-store window and POS), PR, social, influencer, and digital.

The campaign struck a chord with media up and down the country, with some of the team’s favorite hits including Sidetracked, RedBull and The Herald. In a time of division, this unifying campaign set a positive and upbeat tone that helped cut through the noise and deliver a message that we can all get behind. 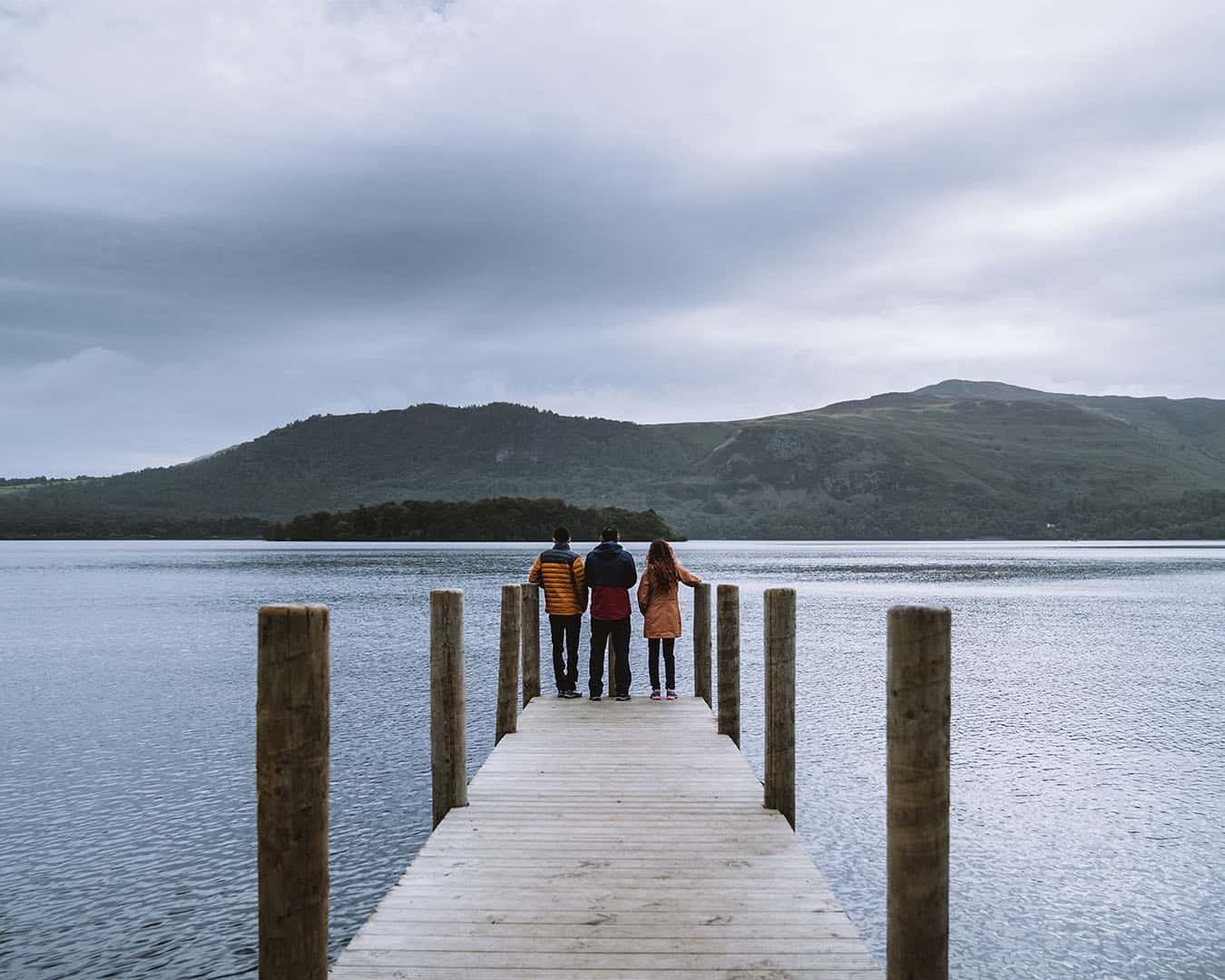 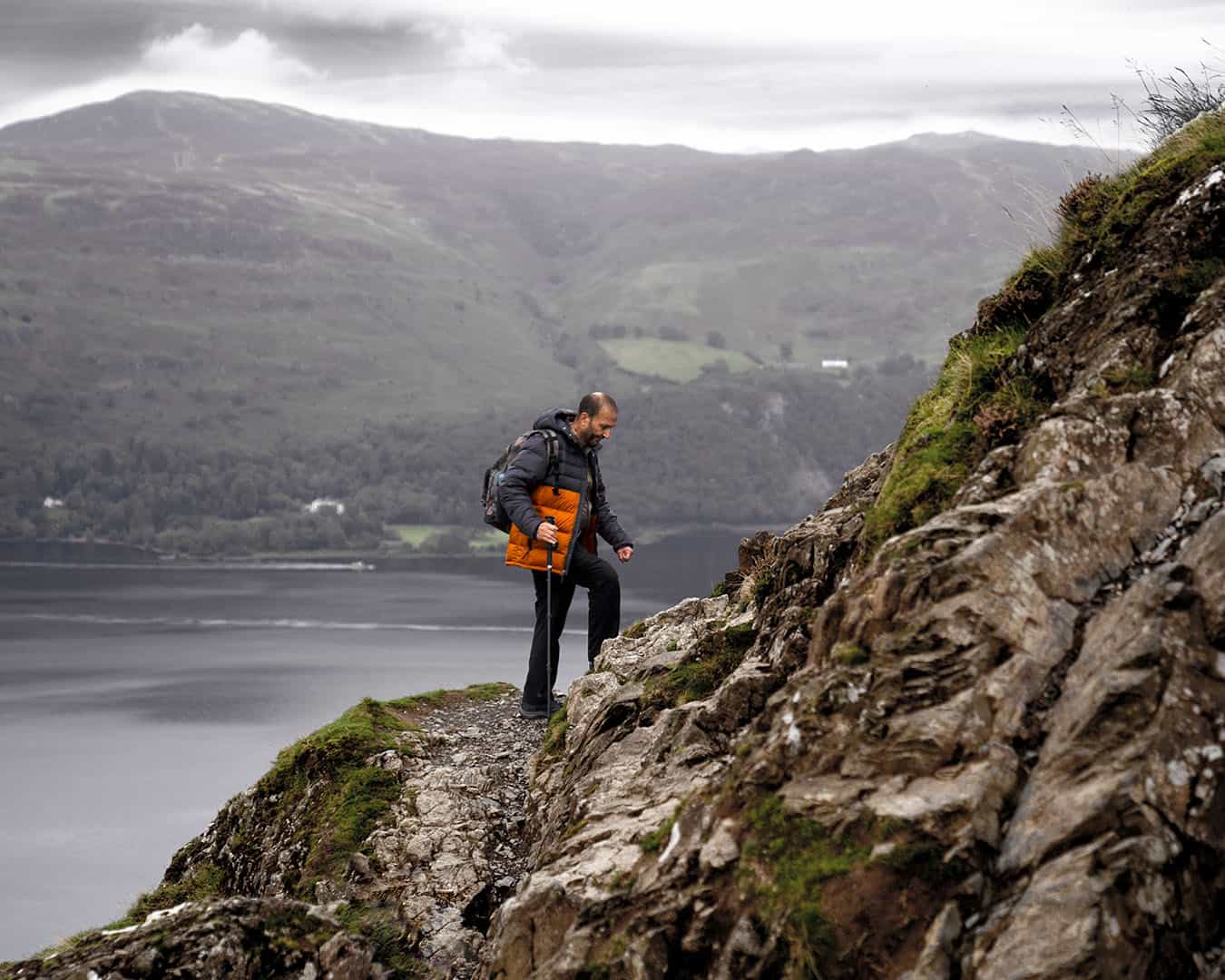