The good life is a life lived with water.

We’ve been flowing free with Nike Swim to build a strong influencer network of the youthful, the ambitious, the free, and the independent.

The team dived into action to launch the City Series with a bespoke influencer gifting themed to reflect personality of each influencer. Capitalising on the agency’s extensive influencer database, we hand-picked influencers who brought to life Nike Swim’s DNA to curate a series of content to deliver the brand message.

We collaborated with influencers including AJ Odudu, Monikh Dale, Pia Kristine Cruz and Emily O’Donnell. Influencers caused a tidal wave of engagement with their posts – reaching over 11 MILLION target consumers. The influencers were weaved throughout the campaign – turning out for brand experientials including a London launch event to showcase the collection.

This campaign made waves, delivering significant assets for the brand and retailers, generating product sell-through of the collection.

Brandnation has extensive influencer and PR experience in successfully delivering complex digital and integrated marketing solutions for its consumer clients. Our great creative ideas also achieve tangible commercial gains for our clients. Check out some of our other influencer campaigns here or get in touch direct to discuss a brief mary.k@brandnation.co.uk 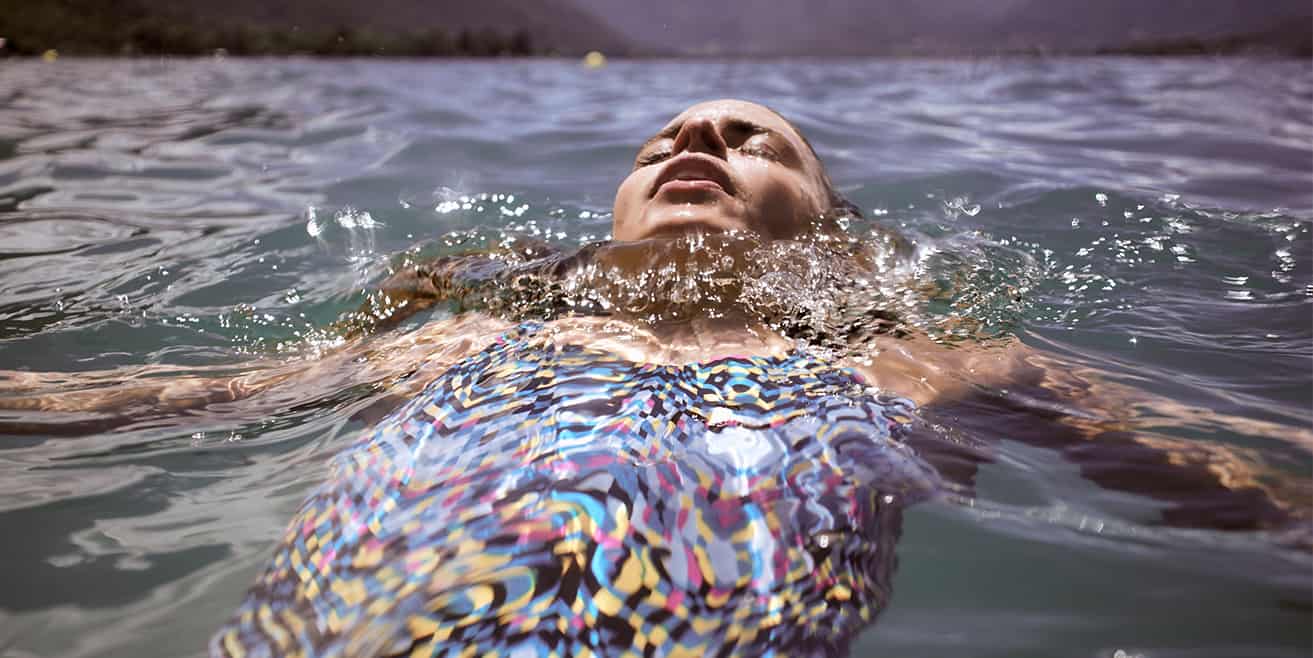 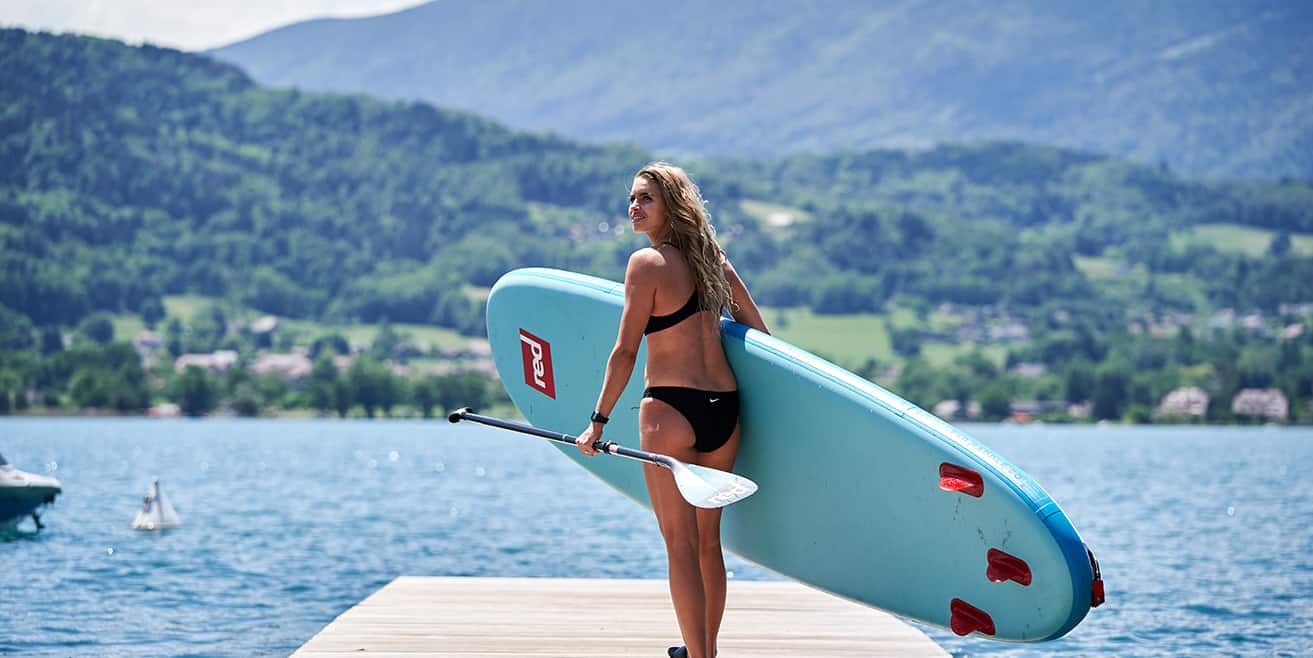 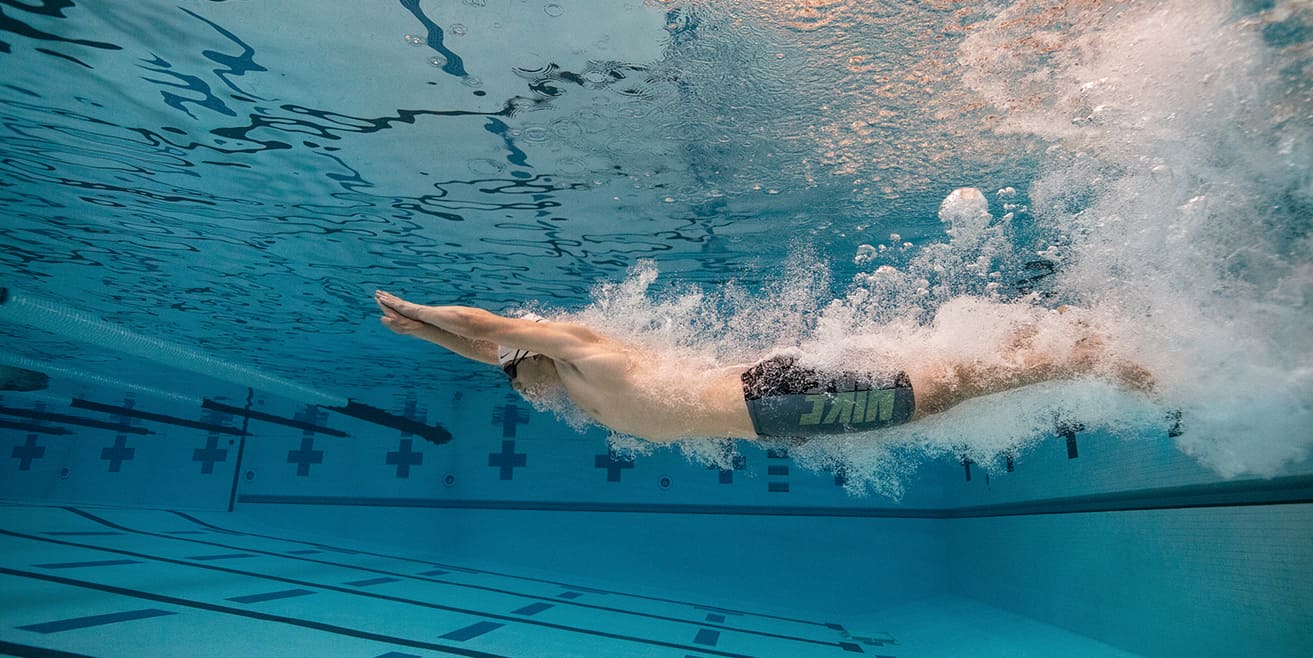