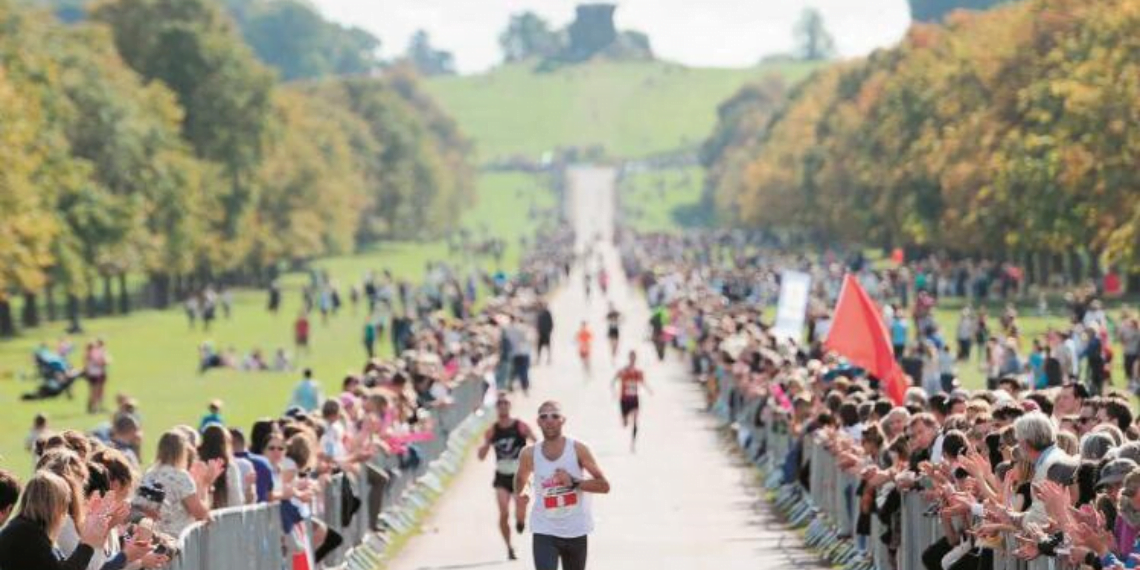 A long walk to the finish line

Starting and finishing at the iconic Long Walk with Windsor Castle as the backdrop, it’s easy to see why runners were keen to flock to Windsor Great Park for a weekend of high-quality Saucony sponsored racing, even when adverse weather was forecast.

Despite weather app induced pre-race fears, the action kicked-off on Saturday with the vastly popular Running4Women Windsor 10km which took place under the sunniest of skies. Then Sunday morning brought the Windsor Half Marathon, and to the relief of the 8,000 plus runners in action, far less rain than was predicted.

With the weather behaving itself, the only barrier left between the runners and their Saucony branded finishers’ tee was the small task of the heavily undulating course packed with hills from the very first kilometre.

Sports journalists and influencers get racing

Following the unprecedented success of Saucony’s longstanding sponsorship of the Cambridge Half Marathon, 2019 was the first year that Saucony has added the Windsor Running Festival to its race roster. Brandnation’s sports PR team was once more tasked with providing some of the top running journalists and influencers with a top-quality race day experience.

Having ensured that all pre-race preparation was on point and everyone was fuelled to perfection it was time to get down to action. With heartbeats racing and nerves frayed, the runners’ minds were put at ease as they were given expert advice from Saucony’s pro racing team including five-time Olympian Jo Pavey and 63-minute half marathon runner Dan Studley.

Kitted up and ready to go, it was time for the leading media from publications including The Telegraph, Women’s Health, Attitude Magazine and Women’s Running as well as leading running duo Twice the Health, to join the rest of the runners and head for the hills.

Crossing the line with plenty of smiles and looks of relief on their faces after completing seemingly the longest home stretch in race history, our team of 15 influencers plus Brandnation’s very own Lucy, Ollie, Alex, Georgia, had done Saucony proud, with PB’s galore.

The event allowed Brandnation and Saucony to showcase the launch of the brand’s latest shoes and strengthen its relationship with some of the most important running media. Across the course of the event the journalists tested road and racing shoes, Saucony’s AW19 apparel and were given key racing advice.

Brandnation has a long history of executing experiential events for sports brands that help deliver a strong campaign message as well as helping trial new products or act as product launches. For more information on what Brandnation can do to accelerate your sports brand check out some of our sports PR case studies here  or contact us at information@brandnation.co.uk 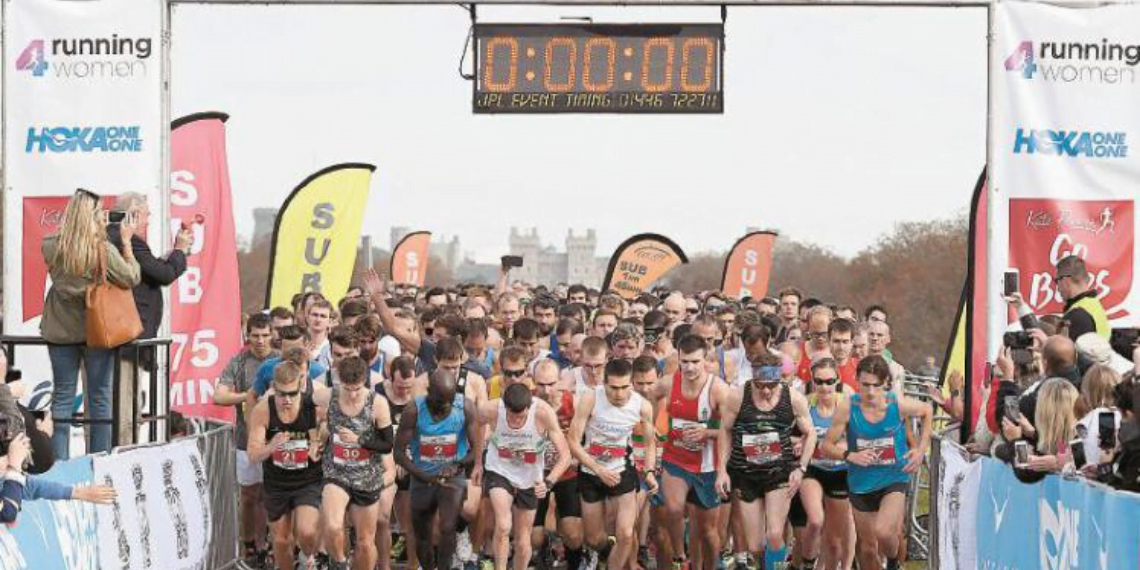 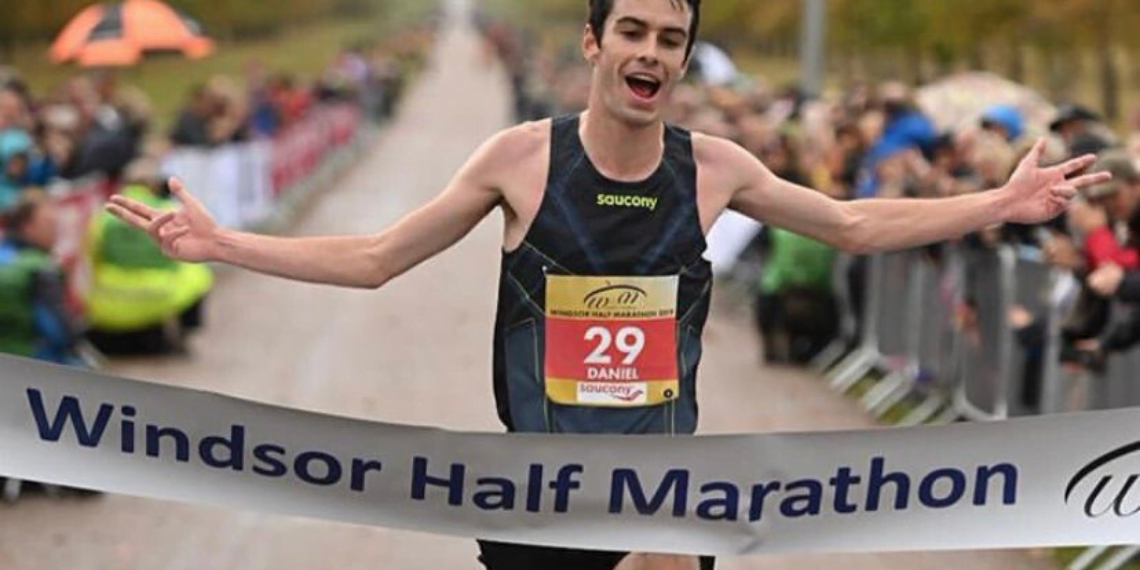 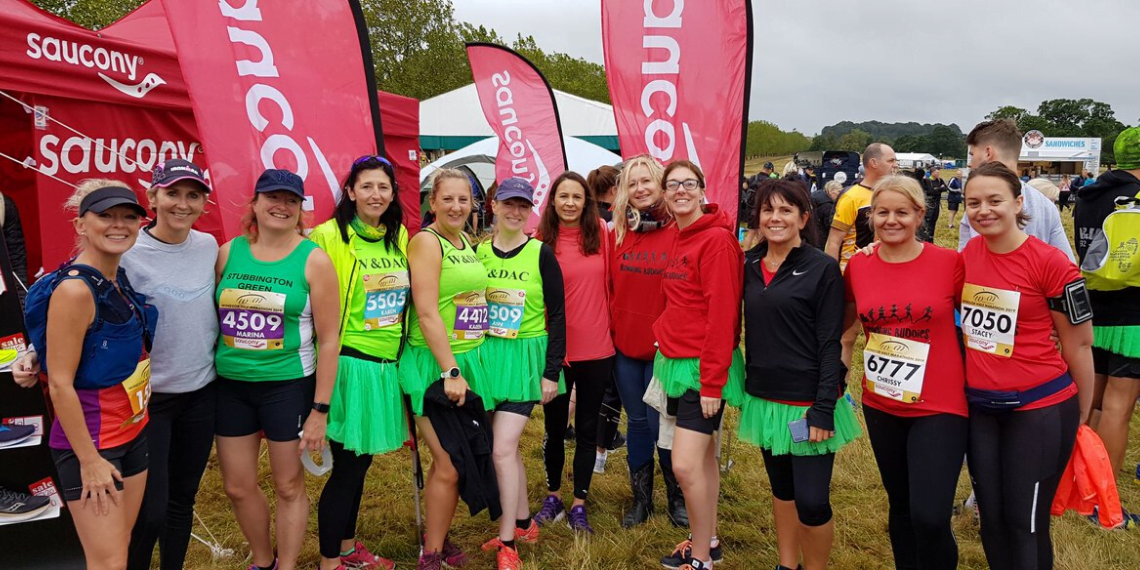 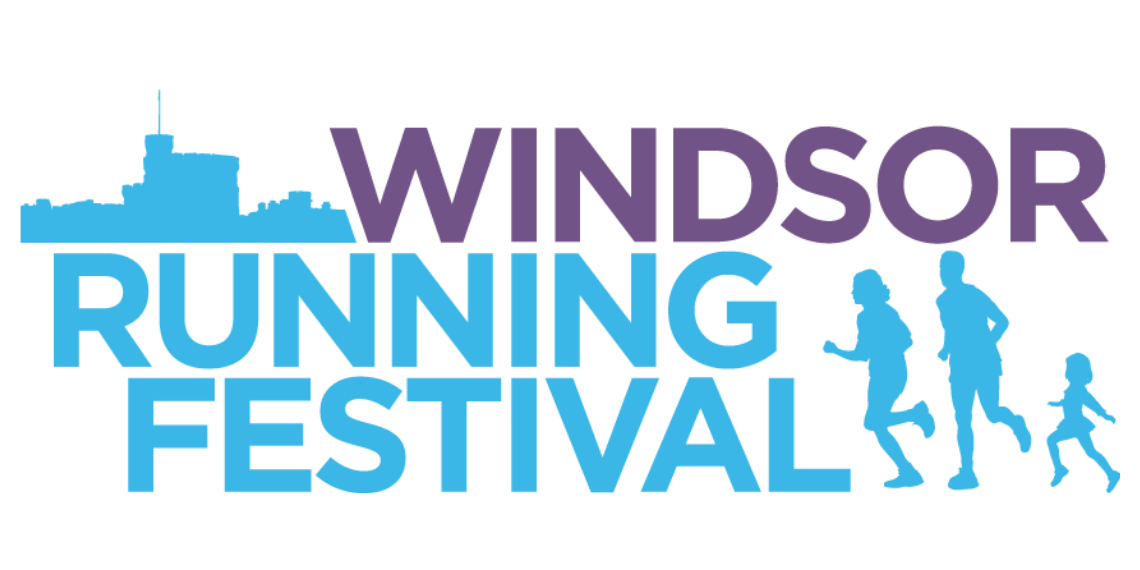