Going for a run – it’s hardly neuroscience. Well actually, in this case, it kind of is.

The Saucony White Noise campaign lifted the lid on our craniums to explore the connection between running and the brain – delving deep into our minds to investigate how this form of exercise impacts our senses and alters our state of mind. 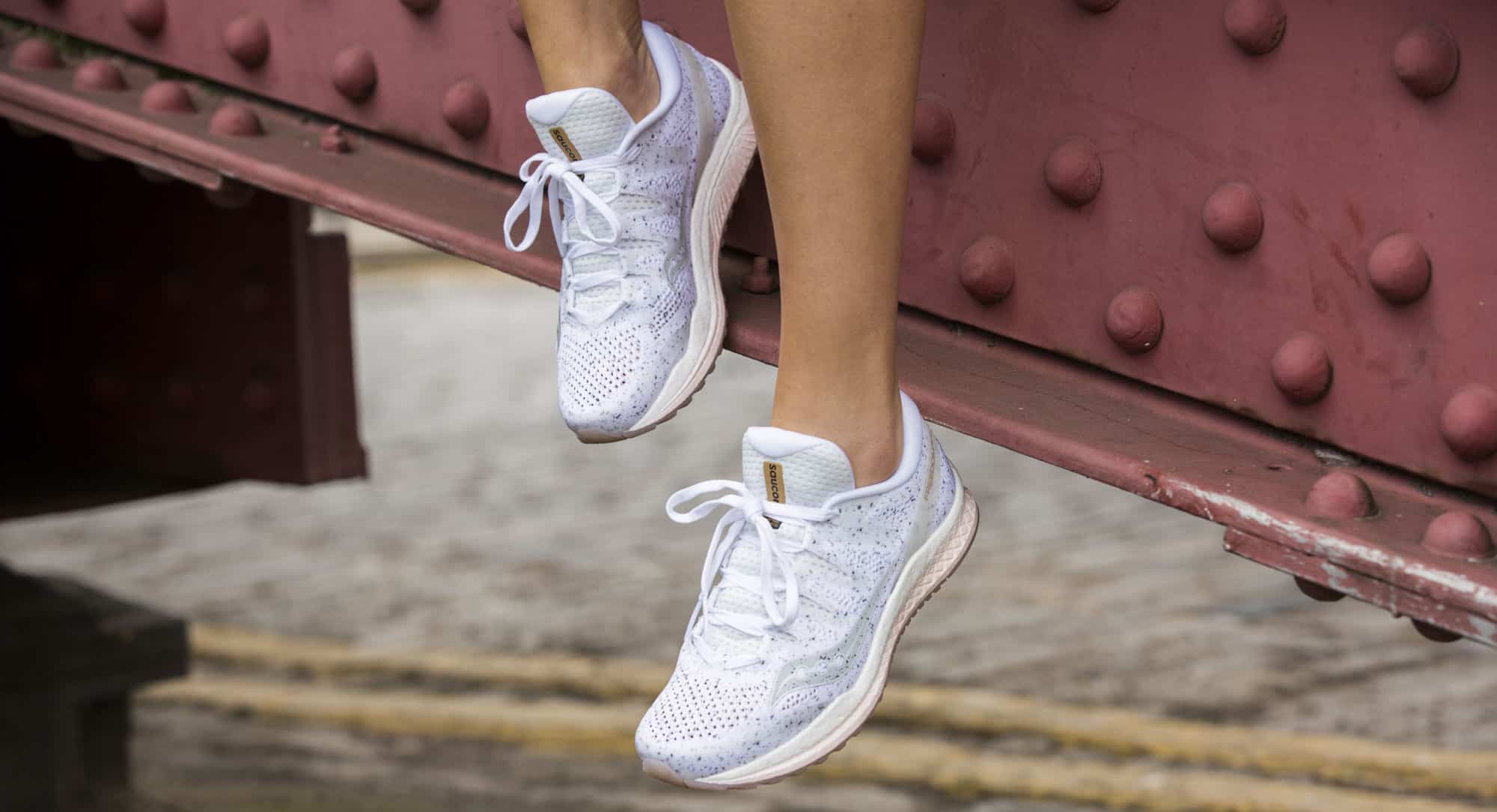 WHAT DID WE DO?

In this industry, our profession has a broad skill-set, however, this doesn’t extend to neuroscience. The team partnered with a brainy British neuroscientist to front the campaign to add credibility and give weight to the story.

Brandnation created the European media toolkit with assets for media, social and the brand’s product collection page on the European site. These include a video Q&A, podcast and social animations.

The team hosted top tier media in Paris for the European launch of the collection that included interview time with the neuroscientist and a media experiential putting the product through its paces. The trip generated widespread and in-depth features, including The Guardian, Independent, Daily Express, RedBull, Women’s Health and Runner’s World.

To make some actual noise around launch we gifted an additional 100 media and influencers with the White Noise product and a media player with the podcast pre-loaded – to create a stir online. Coverage included GQ, T3, The Observer Magazine and Evening Standard. 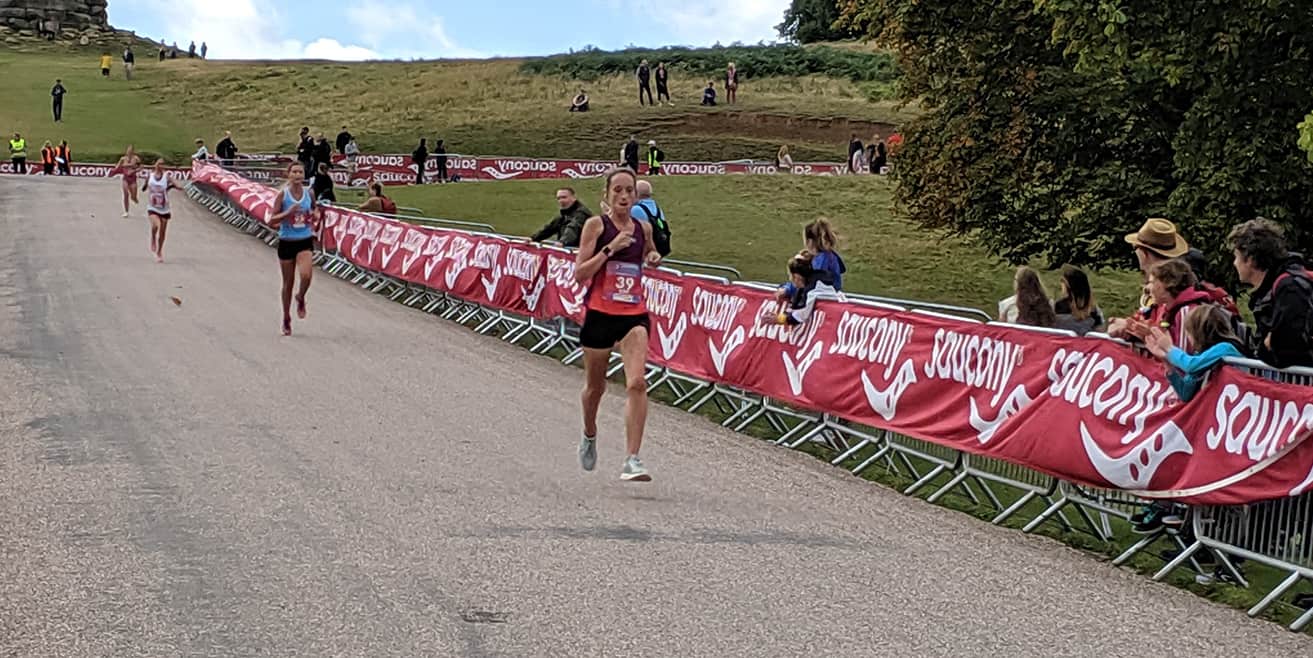