Sleek Gets Down And Dirrty In Manchester. To celebrate the launch of Sleek’s NEW 90s lip range, Say It Loud & Lip Volve, we organised an influencer event to see 90’s & 00’s icon, Christina Aguilera, in concert.

We took a train to Manchester and invited 11 influencers to come along with us, including industry favourites @abbyroberts, @ellisatlantis and @illumin_arty, who joined us in Manchester to get down and ‘Dirrty’ to watch OG Sleek queen Christina.

To really set the scene we organised pre concert entertainment, turning the suite at Manchester’s boutique Gotham Hotel into a Christina Slay-Station with a bespoke lip installation filled with nearly 300 Say It Loud lipsticks…you can’t say it any louder than that. Sipping on cocktails and snacking on canapes, our influencers got in the mood for the queen herself practising songs & lyrics ahead of the concert.

We amped up our nod to the 90’s with custom Christina CD cases for our influencers to get Christina’s look – hard to pick a fave with so many to choose from. No influencer event would be complete without a selfie station where influencers could snap their Christina looks on our Sleek branded polaroid camera and film.

Since we know exactly ‘What A Girl Wants’ we sipped and sang as our killer hair stylists from @hairtohelp worked their magic on the influencers, with finishing touches of totally 90’s hair clips and colourful hair extensions. Christina would be proud.

And if all that wasn’t enough, Boohoo hooked us up with denim jackets for a creative masterclass in 90s cool with throwback patches and badges, before putting down our iconic boomboxes and heading out to the concert. Once we arrived at the Manchester Arena we were given the full VIP experience in a Sleek branded private box, with a face on view to the QUEEN herself. Those outfits!

Another successful night from Brandnation’s beauty PR and influencer team, you sure ‘Can’t Hold Us Down’, as we hit 9,700,000 reach with over 200 stories and posts from the night! When we show up, we show out. 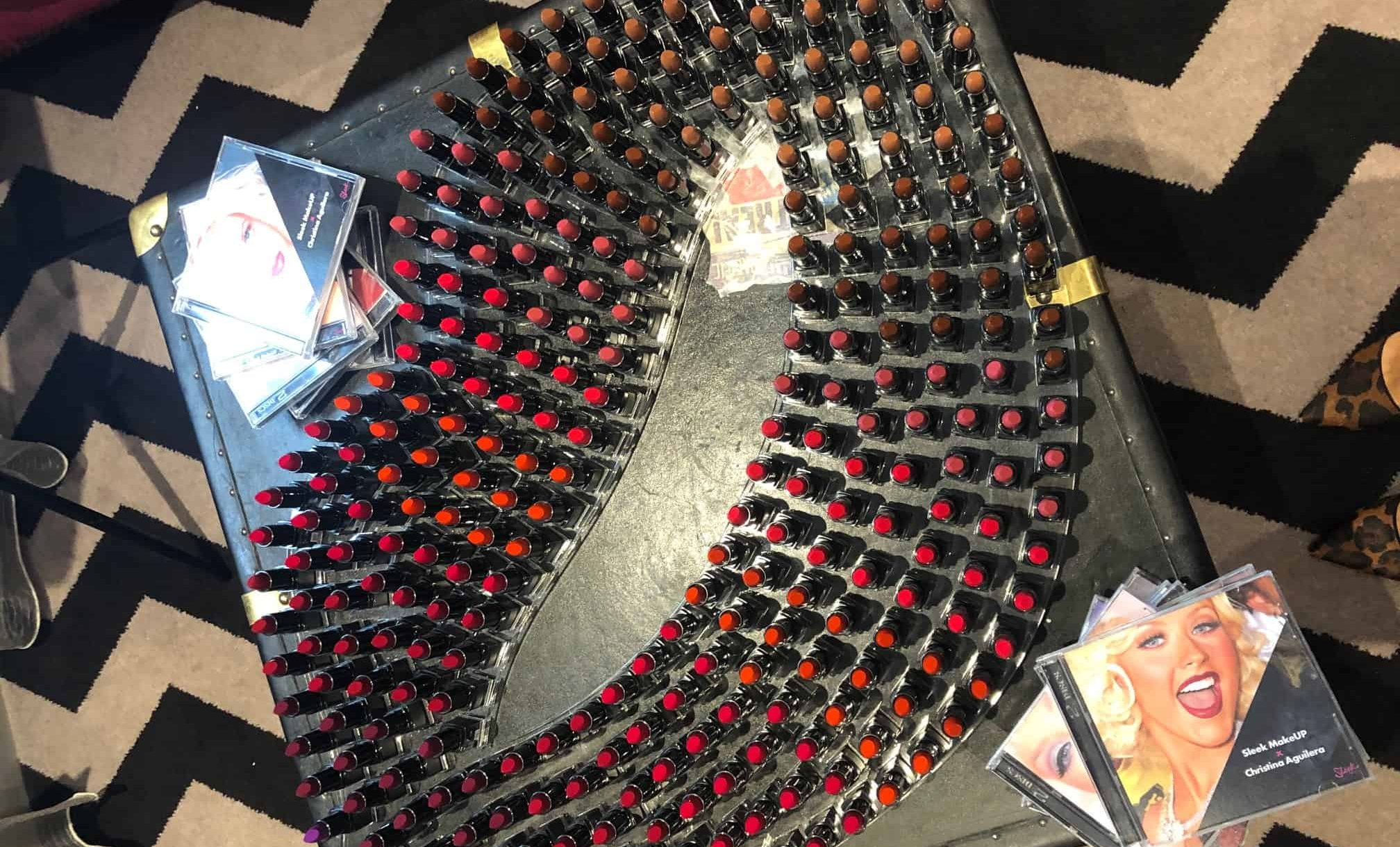