Wiggle | Gets You There Campaign

If you’re anything like us, you’re always chasing that next natural high…

We’re talking about endorphins, of course. Brandnation was tasked with bringing to life Wiggle’s first ever global brand campaign, Get There. The campaign line captures the feel-good emotions connected with exercise – encapsulating that familiar rush of pure, unadulterated euphoria as endorphins are released and pumped round the bloodstream. 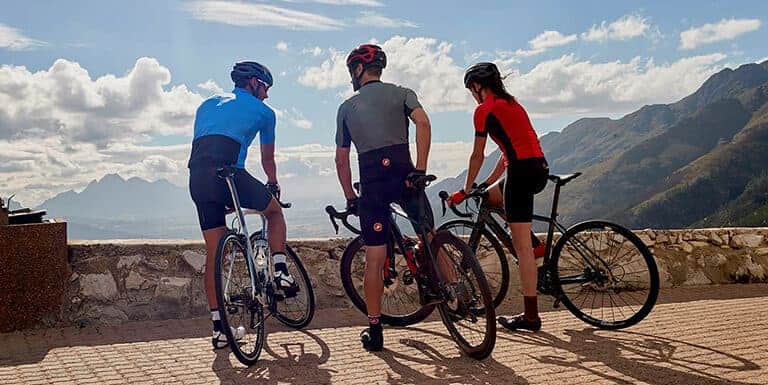 We devised a PR plan to own that Get There moment and communicate to media and consumers that Wiggle can help you Get There.

The team commissioned a survey to reveal how long it takes the average Brit to reach that endorphin high from exercise. Interestingly, it only takes us 9 min 44 secs to experience that coveted state – that’s less time than it takes to decide what you’re going to watch next on Netflix.

We partnered with a leading sports psychologist to add expert insight to the finding to get media’s pulses racing. The psychologist coined the phrase “youphoria” as the term used to describe this mental phenomenon. And, indeed, media wanted their own youphoria hit. Coverage came flooding in with countless hits such as The Independent, The Daily Telegraph, Mail Online, Yahoo News, COACH, Men’s Health, Healthista and Runner’s World.

The team also activated an influencer event programme, entitled #Wiggle6amSeries that encouraged the physically active to rise early and Get There. This was inspired by survey findings that revealed British folk are early risers when it comes to exercise. We executed an early morning London landmark run, micro-adventure and wild swim with influencers to generate buzz through social media.

The campaign reached over 4 Million and the #Wiggle6amSeries generated over 150,000 engagements.
That’s how you Get There. 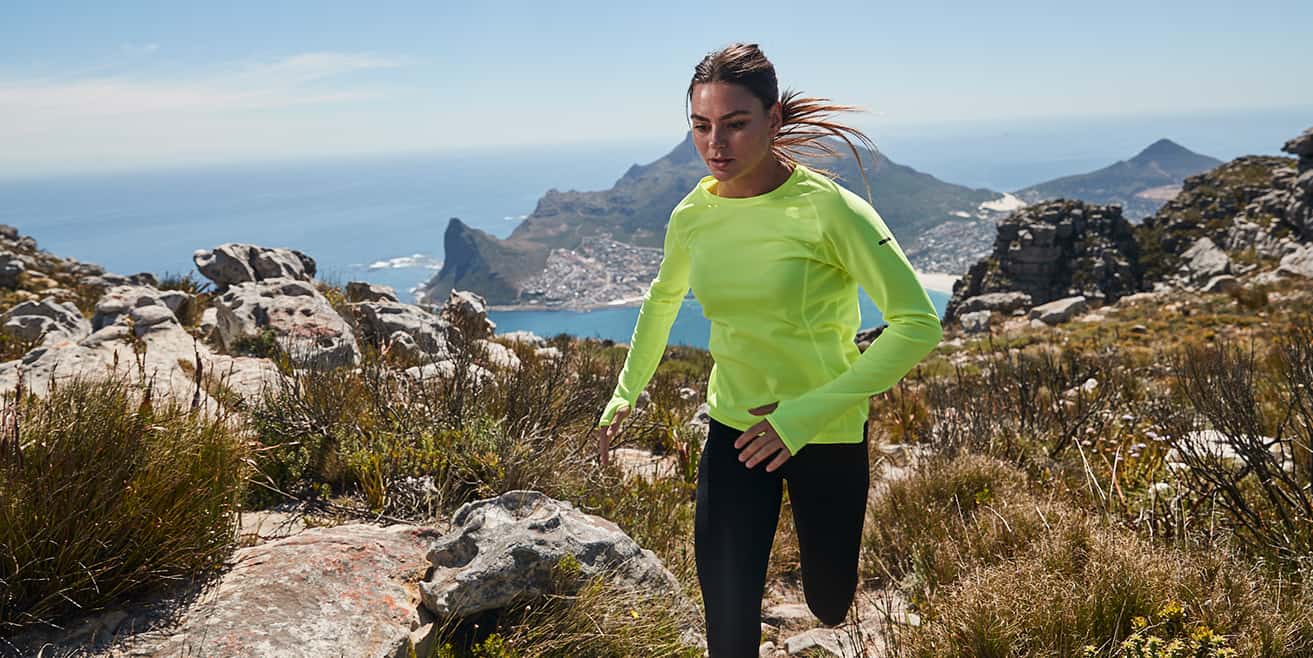 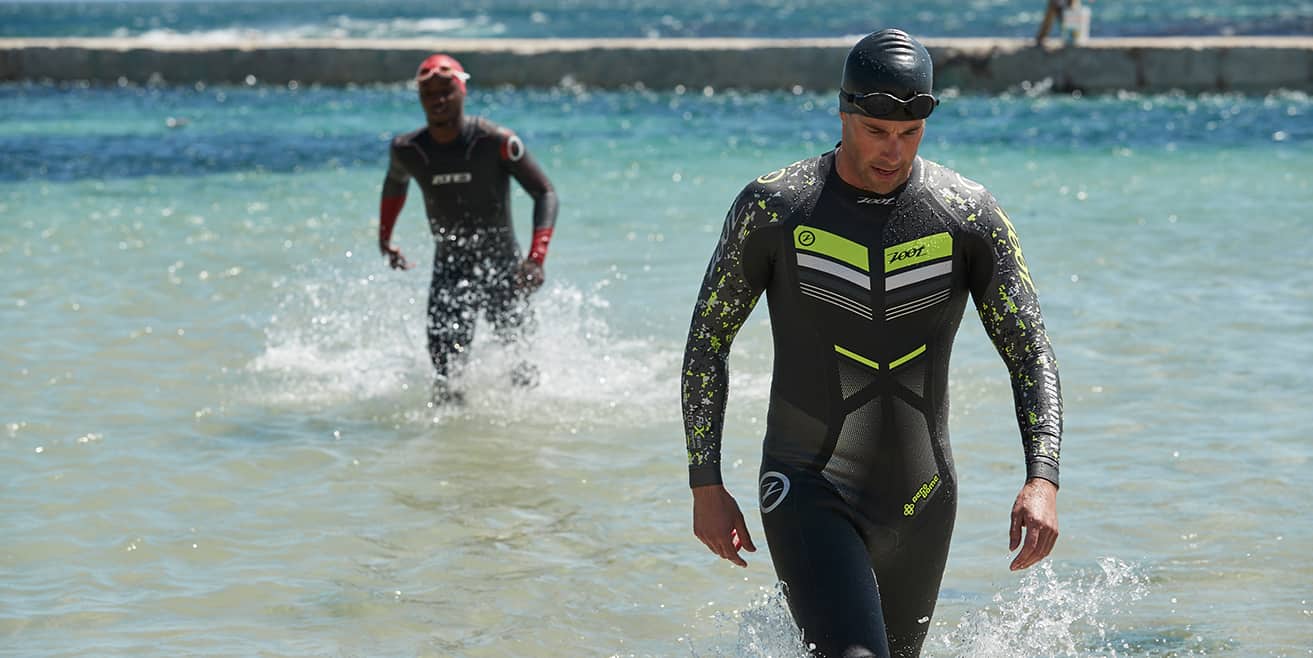