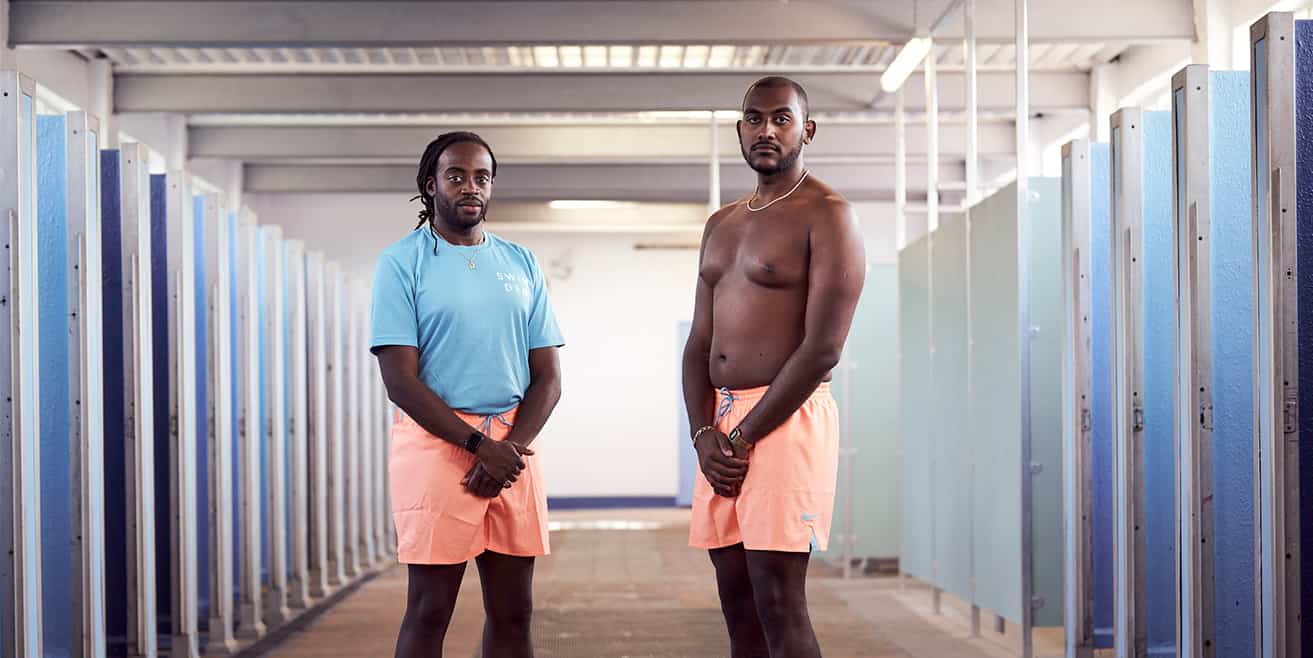 In the pools, ponds and docks of London, there’s been a swell of popularity in swimming.

Credited to the urban swim crew, Swim Dem Crew, the community has been blazing a trail in the water, changing perceptions of the sport in the capital and bringing a fresh sense of cultural relevance.

Brandnation delivered a partnership between Nike Swim and Swim Dem Crew to activate an open water swimming masterclass with media and influencers at London’s Parliament Hill Lido. The hook up formed a natural collaboration between two brands who collectively seek to expand swim culture and create community through swimming.

To kick things off, Swim Dem Crew gathered the group to tell their story on how they created a community united by a shared love of the water. Everyone was encouraged to express why they escape to the water, and a common theme proved to be ‘to leave the stresses of daily life behind.’

The group learned the importance of the strong arm pull in open water swimming and how to develop arm strength through drills like counting strokes and using Nike Swim hand paddles to really get a feel for the water.

A series of still and a video edit were also captured to bring the collaboration to life and amplified through the social channels of Swim Dem Crew and Nike Swim.

Media feature coverage included key titles such as Metro, Men’s Health, Women’s Health, and The Daily Telegraph and lifestyle influencers such as @LauraCrane and @JuiceGee featured Instagram posts and numerous stories of the day. The campaign execution made a huge splash delivering media reach of 4.5M and influencer reach of over 1 MILLION!