THE IMPORTANCE OF SPORT 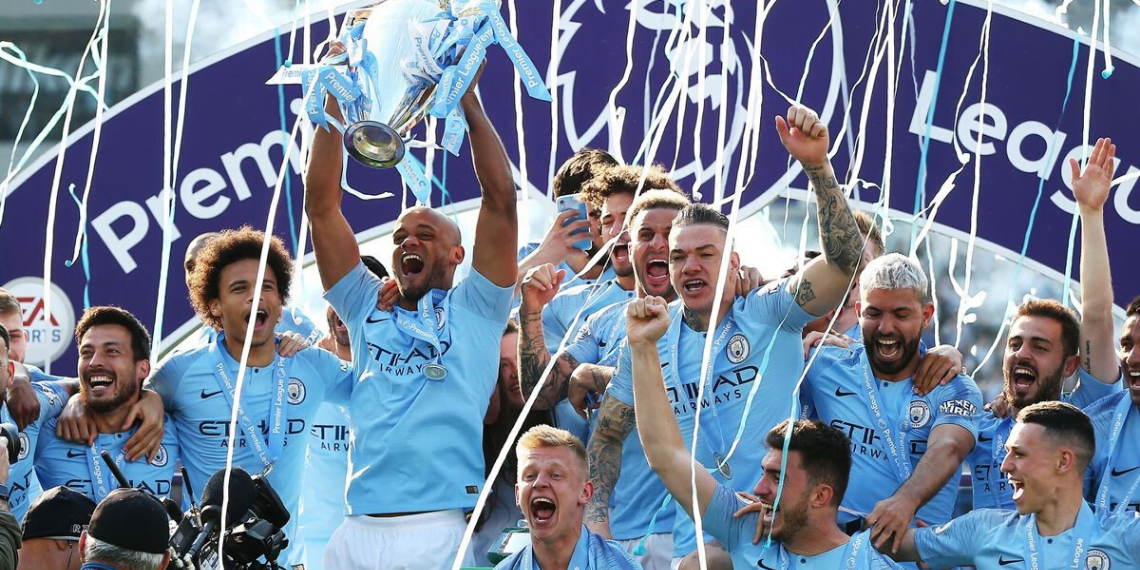 The lockdown has given us time to take stock, reflect, get nostalgic and realise the importance of sport. Until something’s gone, we don’t realise it’s importance. In recent weeks, it’s become increasingly stark there’s a void in life. That being the absence of one of the country’s greatest loves – sport.

The Importance of Sport

I’ve found myself reminiscing about the defining and cherished moments of sport from childhood. The memories of taking refuge under my father’s wax jacket as the wind howled around the tired-looking stadium of a second tier rugby league match – 26 brutish Yorkshiremen going hammer and tong on the pitch. The sumptuous smell of my father’s Hamlet cigar filling the terraces.

Or the time I caused the greatest upset in living memory on the tennis court  in the Bradford Junior District League as my biggest fan, my grandmother, whooped and hollered from the clubhouse. The unmistakable feeling of finding the boundary on the cricket pitch. Watching your favourite team at Wembley.

So many of us are shaped by the sports we play and love. Our characters are moulded by painful disappointment and unfulfilled opportunities to defying the odds and the euphoria of winning.

Our lives have become programmed around the sporting calendar – Saturday’s 3pm kick-off, midweek Champions League nights, the drama of Wimbledon in June and the spectacle of Le Tour in July. We’ve had to adapt like a Guardiola half-time tactical change. We’ve resorted to watching hours of highlight reels on YouTube to fuel our addiction – there are some moments in sport that you can never watch too much – like Mark Cavendish on the Champs Elysees or Jonny Wilkinson’s World Cup winning drop goal in 2003.

It’s not just the memories, the highs and lows and the comforting structure we need to be thankful for. It’s the unifying power of sport – the friendships, the common ground, the small talk with strangers, our identity.

There was a sense that 2020 was shaping up to be an iconic year in sport. Gareth Southgate’s Three Lions campaign to end over 50 years of hurt, the unadulterated tension awaiting the manicured greens of Royal St. George’s Golf Course at The Open or the Olympic Games – the world’s greatest show of sporting prowess. But the scripts to the biggest storylines in sport have been shelved – at least for the time being.

Though we’ve come to realise the importance of sport in our daily lives, in the same breath, we’ve learned another valuable lesson –  there’s more to life than one of our great obsessions. In a time of hardship, we’ve seen the sporting world unite as a force for good, raising money for those in their hour of need.  But, Premier League footballers launched the PlayersTogether Fund to raise money for the NHS workers battling COVID-19. Roger Federer donated one million Swiss Francs to the most vulnerable families in Switzerland. England’s cricketers clubbed together to donate £500,000. The list goes on.

Whilst we’re desperate to fill stadiums, pubs and arenas, to watch the scores roll in on Soccer Saturday and to re-join our friends at our local clubs – sport can wait for the more important things in life. But let us all hope, that’s sooner rather than later.

If you enjoyed reading: ‘The Importance of Sport’ then why not read on: ‘Brandnation earns Stark’s Fitness Brief’